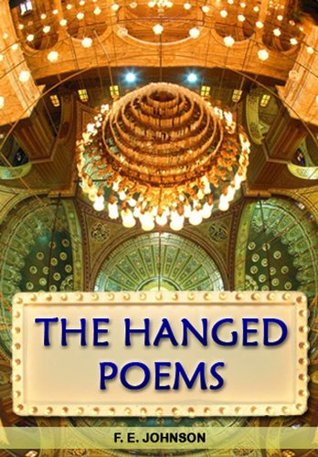 The Hanged PoemsTranslated by F.E. Johnson and Sheikh Faiz-ullah-bhaiTranslations of the earliest (pre-Islamic) Arabic poetry known, poems originally displayed (hanged) in the Kaaba, the holiest shrine of Mecca.THE Arabs are one of the most ancient races known to history. Historical records, which are perhaps earths earliest, have been recently rediscovered among the ruins of Babylon and the other cities of the Euphrates valley- and these refer frequently to Arab invasions of the fertile valley and to Arab conquests over its fairest regions. The cultured classes of many an ancient Babylonian city were thus of the Arabian race, springing from the intermarriage of the fierce desert conquerors with the defeated valley folk.

Yet in their own homeland the Arabs were among the last of Asiatic peoples to develop a written literature. We come down almost to the time of Mohammed, that is, to the sixth century after Christ, before we find among them any written books.Hence Arabic literature in the written form, the only form in which it can be permanently preserved, does not begin until the sixth century of our own era, the century just before Mohammed.

During this period there were several of the tribal poets so valued, that the idea was formed of honoring them by hanging copies of their best poems in the chief religious shrine of Arabia, the building called the Kaaba at Mecca.

So the Arabic literature which we know to-day begins with these hanged poems, and they form the opening of the present volume.

Comments
Comments for "The Hanged Poems":